Australian Inventor Develops a Technology That Converts Plastic Waste into Fuel and Fertilizer! 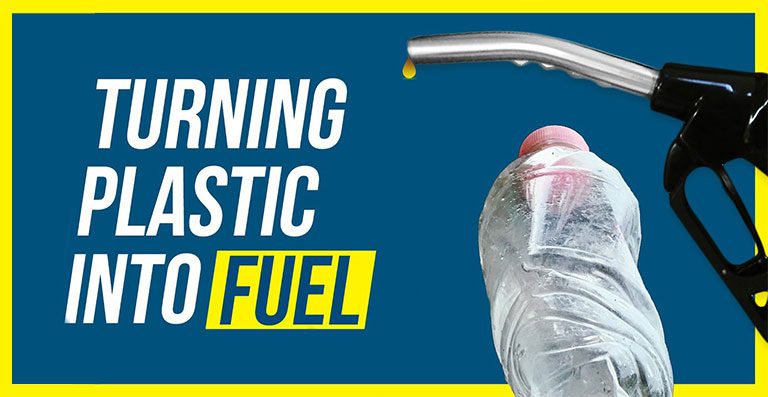 David Thomson, an Australian inventor, based in Adelaide has developed a technology that can convert waste plastic into fuel and fertilizer. This plastic-to-energy technology, which he calls a ‘poet’, an acronym for ‘Polymer Organic Energy Treatment’ has been successfully tested on polypropylene, polyethylene, polystyrene, and expanded polystyrene.

Shedding light on the innovation, Thomson said, “The ‘poet’ system which works on anaerobic digestion model prepares waste plastic in a way that microbial digestion take place quickly and I think that’s the key to making it a commercial property. Around 1 million tonnes of plastic goes into landfills daily, which can be processed and converted into fuel and fertilizer”.

Thompson intends to set up two machines, which would be capable of processing 20 metric tonnes of plastic a week. The facility will start operating from mid-2018 onwards. The machines will be installed at the wastewater plant in the state of Victoria.

The methane could be utilized to power the wastewater plant whereas carbon dioxide can be captured and reused in the process. Thomson further stated that there are 550 wastewater treatment plants in Australia, which can be used for setting up this innovative process.