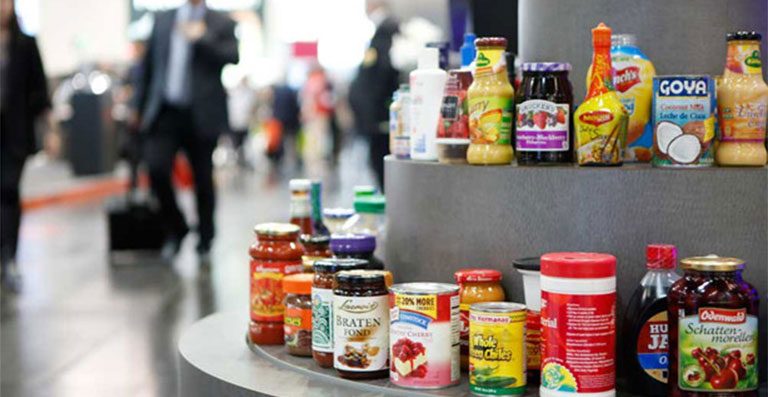 Plastic in packaging plays an important role in safely delivering products to people. It protects, preserve, and transport a variety of products including food, beverages, electronic items etc.

Plastic is durable, mouldable, and most importantly light weight than any other alternative packaging material used. Packing products in plastic such as polyethylene, polyvinyl chloride, polypropylene ensures that the quality of the product is intact and there is zero wastage.

Even though plastic packaging has numerous useful benefits and is ubiquitous in today’s world, managing plastic waste after it is being used, remains a challenge.  While that is true, there is good news! according to the new research data conducted over the span of five decades, on the growth of waste generated by the rate of consumption, it is surprising that after the 90’s the amount of waste produced has actually started to decline. This is even though consumer expenditure has been steadily rising. This trend is referred to as ‘decoupling’, by researchers and its cause has been identified as the increased use of plastic as a material of choice over paper, metal or glass. 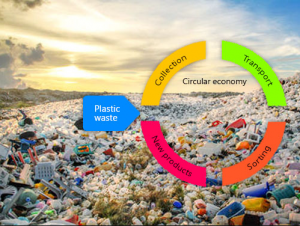 There are various ways to manage plastic waste, these include recycling, landfilling (which actually takes much less space), and the use of biodegradable plastic. Plastic can be recycled more than 6 times till its properties weakens.

Even at the end of its life span, plastic waste can generate energy as much as 45 MJ/kg, which is higher than coal. Plastic has high calorific value; one bottle of plastic can generate energy to run a sixty watt of light bulb for six hours.  A ton of plastic bottle when recycled can save 1.5 tonnes of carbon.

A study in Canada showed that if plastic was to be replaced with alternative material for packaging, it would require 500 million gigajoules more energy and release >40 million tonnes of carbon dioxide emissions.

Today, businesses are committed to eliminate single-use plastic in packaging. Plastic has a life span of over 25 years and hence play a great opportunity in retailing. But what if, plastic was never brought into waste? The waste would still be increasing at the same rate, says the study. The rate of decoupling would be delayed by not less than thirty years. Plastic has been used in packaging more than before, but due to its properties, it has reduced the amount and weight of material needed for packaging.

The study of decoupling has shown how plastic has helped to reduce waste and improve environmental sustainability.

Today, there is a strong record of innovation in plastics packaging. Advances in technology have reduced the quantity of plastics needed to pack same quantity of product. For instance, 1 litre of plastic bottle weighing 120 grams in 1970’s now weighs only 43 grams. This has reduced waste by over 20%.

If you want to know about how much you can  save by replacing your existing packaging material with plastic, join us at India’s most influential plastic trade-show, Plastivision 2020.