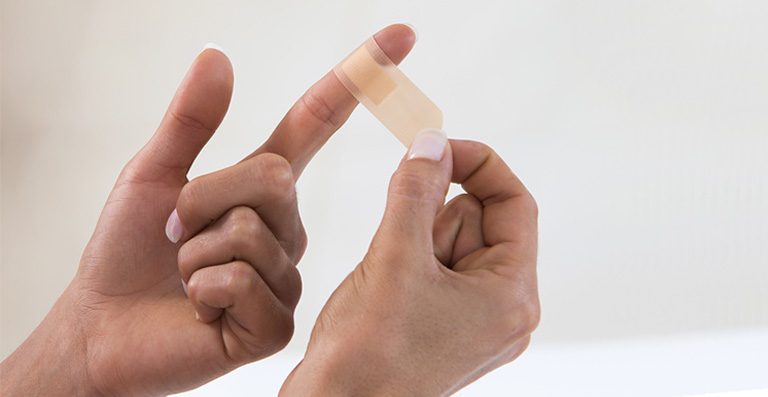 Adhesive sheet used in bandages are usually a woven fabric, plastic (PVC, polyethylene or polyurethane), or latex strip. The adhesive bandage market is expected a steady growth through 2018 to 2026. There are various factors that’s helping this market boom, some of them are the increasing number of sports events, trending culture of practicing sports and fitness to build an active lifestyle, and increasing awareness related to prevention of sepsis in diabetic patients.

Based on its application, plastic bandage market is segmented into hospital, clinic and household. The major manufacturers being Johnson & Johnson, Beiersdorf, BSN Medical, ConvaTec, Yunnan Baiyao, Medline Industries are just to name a few.

Adhesive bandages play an important role in wound care and is primarily made from plastic and a solvent such as water or alcohol which evaporates leaving the plastic to act as a barrier. Innovative technology bandages are widely used to treat minor injuries worldwide, and even in military first aid treatments to cover wounds. These plastic adhesive bandages when applied to the injury keeps it protected from dirt and debris and reduces pain by covering the nerve endings. 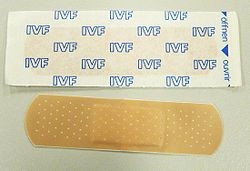 Plastic adhesive bandages in hospitals are commonly used to support a dressing or a splint or even independently to restrict movement of the affected body part. The adhesive in bandages helps to hold the two ends of the cut together to reduce friction and fasten the healing process.

In the early years bandages were made of cotton and a plastic based glue that adhered to the skin. 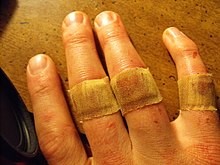 However, these didn’t stand well to the body movements and perspiration and, would easily come off. Since the introduction of flexible plastic strips in 1950’s, the plastic adhesive bandages have become staples in medical and first-aid kits across the globe. These bandages are durable, and would withstand stretching and sweating, protecting the wound and causing less trauma.

Plastic adhesive bandages are designed in unique shapes, are cheaper than other fabric and help repel water and oil better. In modern medicine, bandages use ingredients like acrylic to seal bandage instead of latex that was potentially hazardous to some consumers. The adhesive sheet is usually made of PVC. Polyethylene or polyurethane. The bandage is an occlusive dressing, one that is airtight and waterproof and sometimes medicated with antiseptic.

Adhesive bandages come in variety, such as transdermal patches that are used for distribution of medicine through the skin, butterfly closures (common in first-aid kit) are used for closing small wounds, hydrogel dressing with a waterproof plastic film which is removable backing of blue and white and so on.

The plastic adhesive bandages have replaced traditional sutures and are now staple in surgeries as they are less traumatic and speeds the healing process.