Plasticulture and its way forward in India 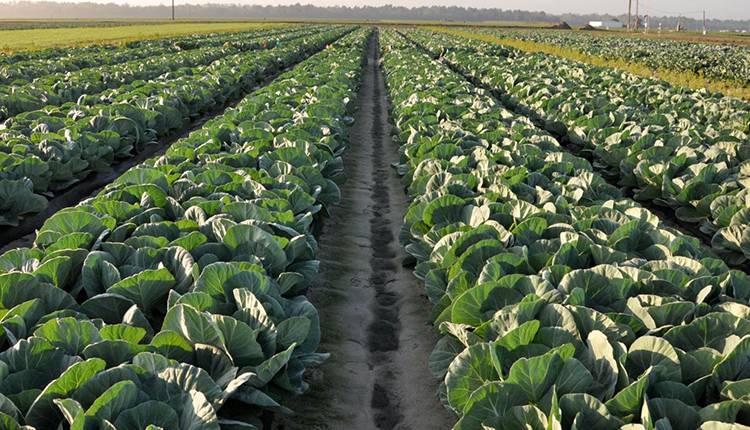 Plasticulture or using Plastics in Agriculture is a new method of enhancing the growth of Agricultural produce. Plasticulture originated in the mid-20th century. Few countries have been careful to adopt this viable method of assisting agricultural growth. This is because it would replace their existing techniques, they may not be aware of its benefits or both. It has also found places in other areas such as food storage, water management, horticulture, etc. Is this the future for boosting farm production?

Unlike in the previous century when India gained independence, the need to feed the vast Indian population was dire. Our government has concentrated its efforts to devise ways to make sure we don’t have such food scarcity in the future. The green revolution ushered in boosting food production to such an extent that we imported more food than exporting them. Population has grown to such an extent that we may face another food crisis. What better way to engage ourselves in prevention rather than cure?

Experts have contemplated using Plasticulture for the sole purpose of boosting the current production of food manifold. One of the alternative methods involved is by using plastics in agriculture. Plastics has found its way in all occupations. It’s usage in agriculture is a massive boon.

How do they exactly use plastics in agriculture?

The way farmers use plastics is extremely different for growing plants and other crops. It includes: Mulching, plant protection nets, shade and many more.

Plastics used for food packaging is not a new concept, the same idea is applied by agriculturists in varying degrees.

The proper use along with government assisted programs and schemes and associations offers the best guidance to farmers. It also opens a wealth of possibility for the protection of crops and for irrigation purposes. Let’s take the example of mulching – it is a thin plastic film of varying thickness depending on the type of crops it’s used on. In this process, it involves covering the roots between plants. This process has many benefits as it keeps the roots and soil warm. The warmth in turn makes it uncomfortable for insects and other harmful pests to thrive.

It’s been predicted that Plasticulture has a good future for further boosting food production in the country.

Farmers must be trained for making adequate application of plastics in agriculture. Since there are support programs in place, the chances of it succeeding looks brighter. If plasticulture takes shape then there is a possibility of reducing germicides, pesticides and germicides. In this way, it will also boost organic farming.