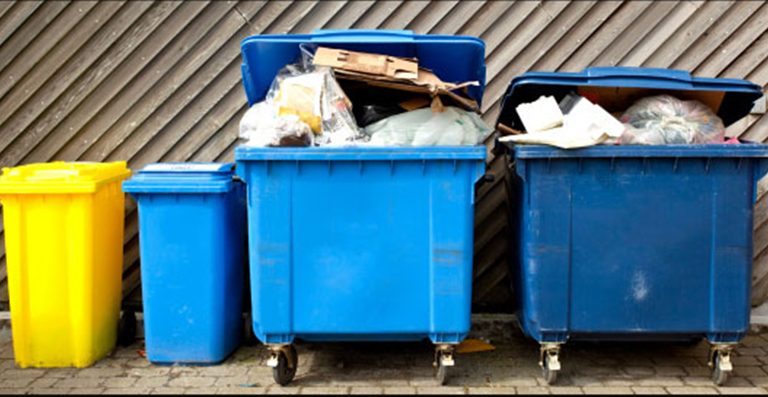 As a rule of thumb, a country produces waste in proportion to its economic growth. And when it came to waste generation, the United States followed through that rule for decades.

So if a country is affluent that would mean, it consumes more and consequently generates more waste. This is the cycle that usually follows. This cycle negatively affects the environment. But a recent study signified that in the U.S., something altered that rule and eventually broke it.

In 2010, the data revealed another unexpected twist. Despite a continued rise in consumer spending, the amount of waste produced in the U.S. actually started to decline. Finally, the rule was broken. This change in the pattern of waste generation diverging from that of consumer spending came to be as “decoupling.”

What Caused the Decoupling?

The simple answer is plastics. To understand and identify the cause of the decoupling, researchers analyzed the various types of materials in the waste stream from the 1960s until today. The most significant change noted was an increase in the consumption of plastics.  Instead of alternative materials like glass, paper, and metal, consumers were using more plastics.

Although it may seem counter-intuitive that the increase of a single material could cause a decline in waste overall, but if you consider the material plastics—it makes sense. Plastics are more lightweight than alternative materials, therefore, taking up much less space in landfills. To add to it, many plastic products and packaging have decreased both in thickness and in weight in the last two decades.

Today in the U.S. MSW includes 83 times more plastics than in 1960. Yet, the total MSW is only twice as large.

What if plastics were never introduced into the waste stream? The analysis and projections by researchers predicted that today’s waste would still be increasing at the same rate as consumer spending. This meant that the possibility of decoupling would be delayed by at least 30 years.

Although consumers use significantly more plastics than ever before, the properties of plastics actually significantly help reduce the amount and weight of material needed for packaging and container applications. The decoupling phenomenon highlights how plastics play a significant role in helping to reduce waste and improve environmental sustainability, even with increasing consumer spending habits.