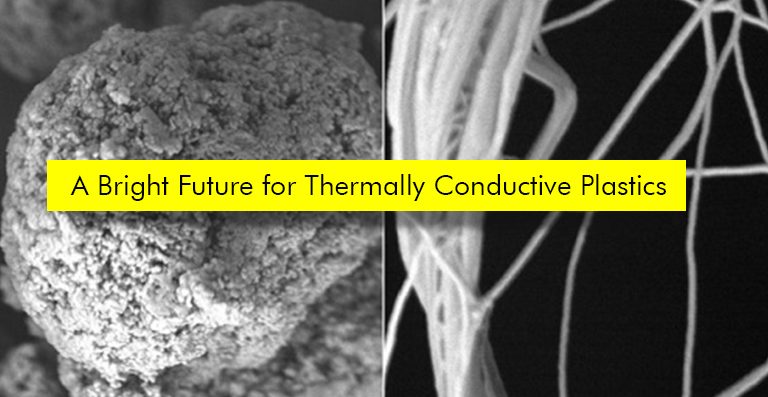 The go-to material for thermal insulation has usually been plastics. For instance, polymer-based materials such as a Styrofoam coffee cup or silicone oven mitts are great at trapping heat. However, the image of polymers as insulators has now been flipped. A team of researchers from the Massachusetts Institute of Technology (MIT) has designed thin plastic films that are capable of conducting heat. These plastic films are thinner than plastic wraps and can conduct heat better than metals and ceramics. 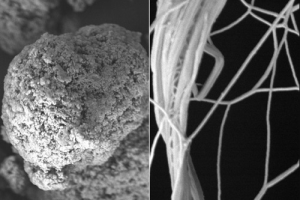 The team’s research is likely to prompt the production of flexible, corrosion-resistant, and lightweight plastic insulators that could replace traditional metal heat conductors. The applications could range from cooling materials in refrigerators and cars to heat-dissipating elements in smart-phones and laptops. According to Professor Gang Chen at MIT, thermally conductive plastics hold the power to design new applications, industries and could replace metals or alloys as heat exchangers.

To create the plastic film, the researchers untangled polyethylene’s molecular knots. Out of these knots, parallel chains that conducted heat were formed. They then designed a custom-built flow system that further untangled the molecular chain. The solution was then transferred onto a liquid-nitrogen-cooled plate and a thick film was formed. The film was then heated and stretched to make it thinner than plastic wrap.

An apparatus was designed by the team to measure the heat conduction of the film. Most polymers conduct heat at around 0.1 to 0.5 W/m⋅K whereas the polyethylene film measured at an astonishing 60 W/m⋅K. What’s more, it turns out that the new film is more conductive than ceramic and steel. Ceramic measures about 30 W/m⋅K and steel measures around 15 W/m⋅K.

After imaging the ultra-thin films, it was observed that the material exhibited properties that were consistent with nanofibres. This could further help researchers to create polymer microstructures that efficiently conducted heat. The team is now working to enhance polymer heat conductors by experimenting with various types of materials and tweaking the fabrication process. It won’t come as a surprise if we start seeing this material being used in electronic devices, printed circuit boards casings for batteries and heat conductors in automobiles.

If you are in the plastic industry, then Plastivision is a great platform for you to showcase your product range and network with industry professionals. Book your booth today!

« 4 Plastic Packaging Trends to Consider for 2020
Industry 4.0 – An Impetus to the Plastics and Packaging Industry »